Smithy is a tiny 2 year old male Cross-Breed possibly with a bit of Dachshund in there, judging by his shape. Smithy fostered Dereham Norfolk. Smithy has come to us recently from the Botosani public shelter in Romania and it’s a mystery to us how something so tiny survived there! 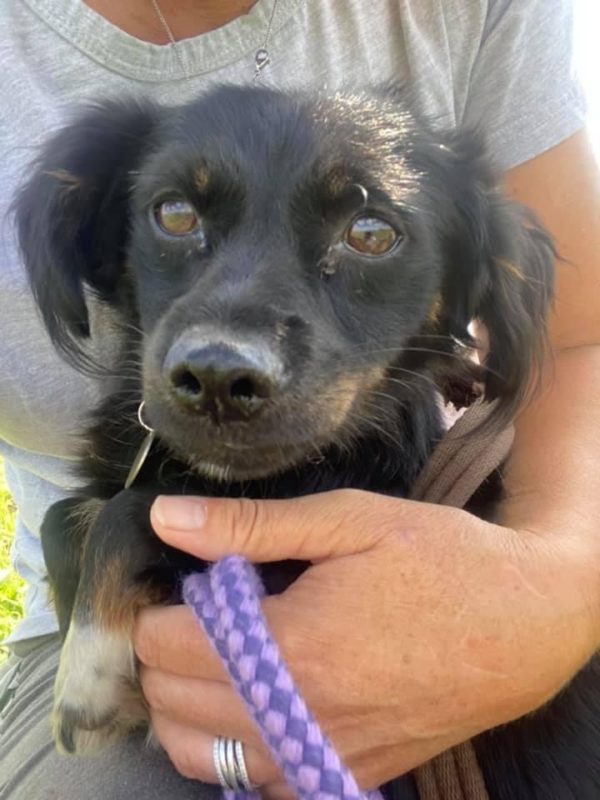 Smithy is a happy little chap who loves playing with the other dogs in his foster home. They are all (unsurprisingly!) bigger than him but he isn’t phased and can hold his own in a game of rough and tumble. 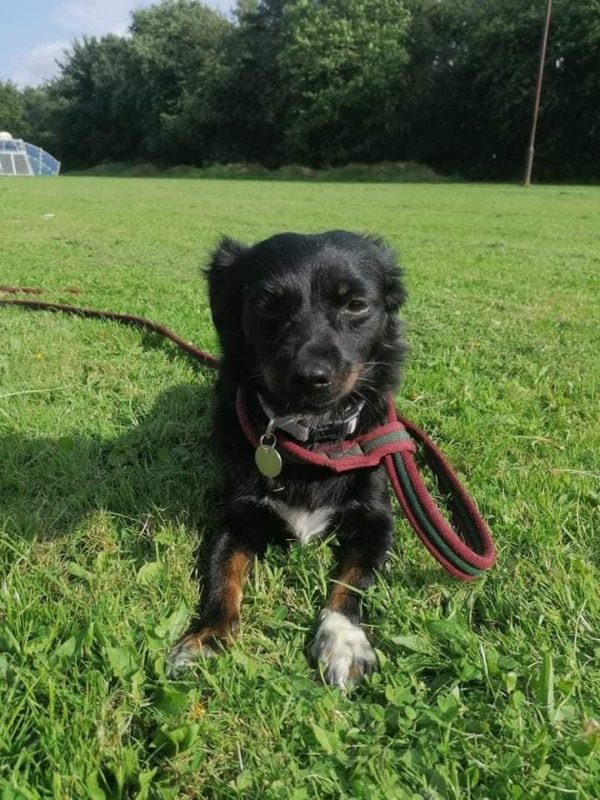 Smithy walks nicely on his lead and likes getting out in the big wide world. He is still a little wary of traffic and people walking behind him, but will continue to improve the more he gets out and about. He has been clean in the house and sleeps well in a crate at night time. He can be left for short periods with no problems.

Smithy has met children aged over 10 and has been fine with them. He hasn’t yet met cats. He likes a fuss from his foster family and is starting to approach them of his own accord now. 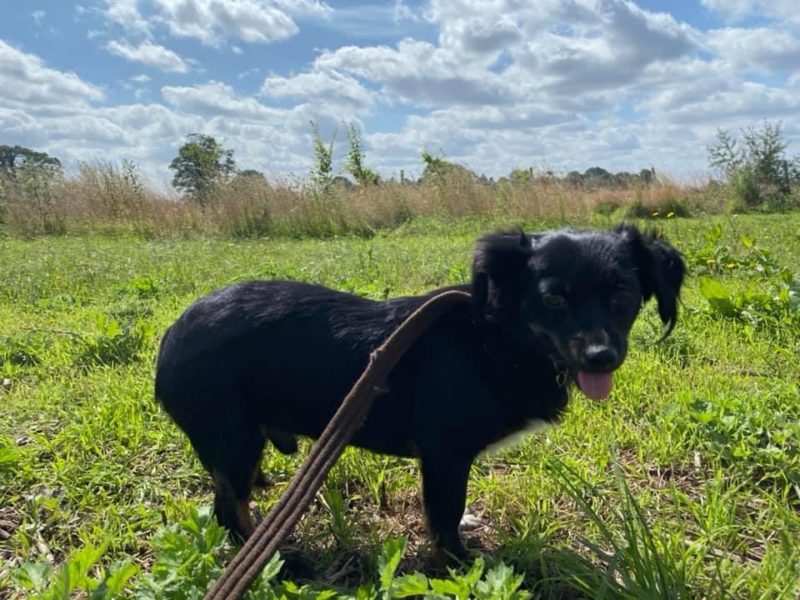 Smithy’s ideal home would be with a family where there are regular walks and lots going on. He would love to live with at least one other dog who likes to play. Smithy had not been cat tested but this could possibly be arranged.

We are a voluntary organisation with members from all over the world that have come together to help dogs in need, regardless of their location. To date we have helped dogs from Spain, Cyprus and Turkey but the majority of our work takes place in Romania where we have built up strong relationships with many dedicated rescuers before bringing the dogs to the UK and into foster care for rehoming.