Home » OYE BAGGU » Do Snakes Give Birth Through Their Mouth?
OYE BAGGU

Do Snakes Give Birth Through Their Mouth? 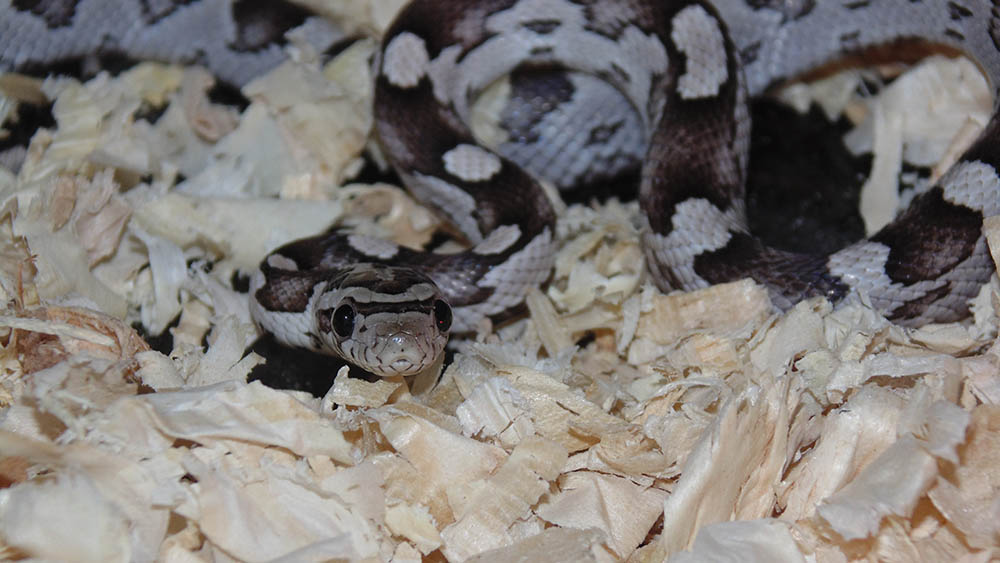 Three Ways That Snakes Give Birth

There are three different ways that snakes can give birth:

By far, the most common method of snake birth is through laying eggs. However, some species give birth to live young or have eggs that hatch inside them before the babies are born live.

Oviparous snakes lay eggs. The eggs develop inside the mother and remain inside for about 1 to 2 months. When she is ready to lay the eggs, the female will find a place either in a shallow hole, hollow log, or another appropriate nesting area. The eggs then exit her body through an opening under her tail called the cloaca.

The eggs are much softer than bird eggs. Depending on the species, the snake may lay anywhere from 1 to 100 eggs at a time. They typically don’t care for the young once they hatch, although some species will remain with the eggs to protect them until hatching occurs.

The length of time that it takes for eggs to hatch depends on the species. However, nearly all species share two things in common. The baby snakes in each clutch of eggs typically hatch within a few days of one another. They also all have a special tooth that they use to puncture the side of the egg to get out.

More than 70% of snake species give birth this way.

Viviparous births are live births. The baby snakes are connected to their mother through a yolk sac and placenta, just like human babies. The mother snake then gives birth to live babies through her cloaca.

Garter snakes are the most common types of snakes that give birth to live babies. Anacondas and some other constrictor species are also viviparous.

Interestingly, it’s believed that many species that give birth to live young developed from egg-laying snakes over time in response to colder climates. Live births enable mothers to keep their babies warm more effectively, as the babies aren’t born until they are a little larger and more developed.

The third method of giving birth involves both eggs and live babies. Ovoviviparous snakes develop eggs, but those eggs hatch in the womb and the babies are born live. Boa constrictors and rattlesnakes are both ovoviviparous species.

Why Do People Think That Snakes Give Birth Through Their Mouth?

As for many misconceptions, it’s unclear exactly where the belief that snakes give birth through their mouths came from. It’s possible that people don’t understand snake biology and don’t know that snakes have openings under their tails to allow for urination, defecation, and in females, birth.

Others may have seen a female snake carrying her young in her mouth to protect them. While most snakes will leave their young on their own, some species remain close to watch over the babies for a short period. It’s possible this protective instinct was misunderstood to be a snake giving birth.

Now you know that snakes don’t give birth through their mouths. Snakes can develop and deliver their young one of three ways: laying eggs, live birth, or a combination of the two. If you see a snake with babies in her mouth, she is just protecting or carrying them.

Scorpions Found in Oklahoma (With Pictures)